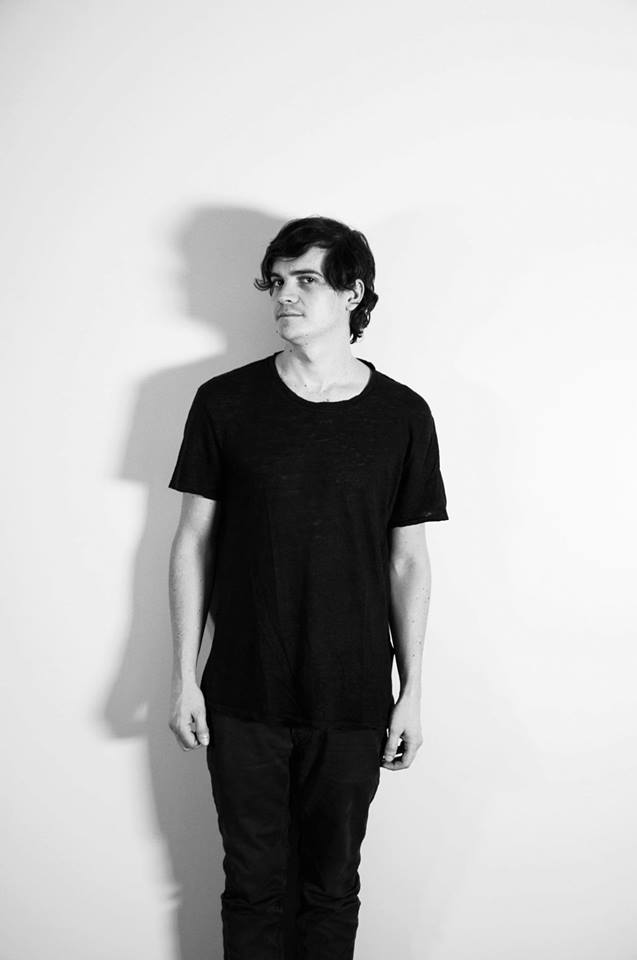 ‘Everything you do in life affects your music if you do music with passion. It’s YOU in there, with everything good or bad inside’. – Barem

Mauricio Barembuem (aka Barem) perfectly personifies the breed of electronic musicians who has grown up in the digital age, using intuitive software to spontaneously express ideas and emotions. Online distribution has also made it possible for them to reach out and connect with audiences across the globe, no matter where they are – Buenos Aires for example, where Barem grew up amid the hustle and bustle of a city on the edge.

2005 was to be a defining moment and from that point on his induction into the scene was fast and frenetic. He released the Kleine EP on the free net label Unfoundsound with the track Suki grabbing the attention of many prominent DJs, before graduating to Foundsound with his first vinyl EP – Campo Madness in May 2006. Meanwhile, his relationship with Minus was already taking root. Richie Hawtin encouraged him to submit some demos after hooking up in Buenos Aires, one of which – Opal, appeared on the Min2Max LP which kick-started a period of non-stop touring across North America and Europe as demand for his live performances grew. Two Minus releases then followed in quick succession and signalled a distinctive evolution of his sound, adding organic, house inflected grooves to his repertoire. Listening to both EPs, it’s clear Barem concentrates most energy into creating the powerful bass lines that underpin his work. Always within the ‘minimal’ boundaries and space between sounds, the expansive use of reverb and delay create room for subtle percussive elements to skip and snake while distant, sometimes eerie melodies occur on random, secondary layers as a result of all these interacting elements.

‘’…Minimal is not really a sound… it’s just a way of making music. It represents the future, the past, good taste, stylish sounds, the underground, afterhours… Whatever native roots you have, whatever music you like or liked before, it all fits in there and year after year I keep rediscovering how free and amazing the concept and the reasons behind it are…’’

After an extensive period of touring while returning to his DJ performances at some of the biggest events around like the Detroit Movement Festival, Mutek Montreal, Timewarp Mannheim, Miami’s WMC, ADE, Ibiza’s Monza, Cocoon, ENTER., Ushuaia… not to mention 2009’s Contakt special at Brixton Academy and the Minus North American bus tour, Barem found little time to fully focus on production. However, he built an extensive catalog of remixes between trips under a very wide range of labels. That all changed in 2011 with the release of his debut album ‘After The Storm’, which had an incredible reception from both media and fans, and also marked the return of his Live sets for a limited period of time.

2015 saw him depart from his beloved Minus to find new challenges and open up the spectrum, with releases on Sci+Tec, Rhythm Cult and again, several remixes. Having a new horizon in front, he teamed up with his friend and music partner Alexis Cabrera to form their own Fun Records label.

Ever since, both producers and label owners have been focusing on growing this friend based, laid back platform into a combination between catchy grooves, sophisticated forward thinking sounds and structures. That’s what best defines the label and what it stands for to the date. 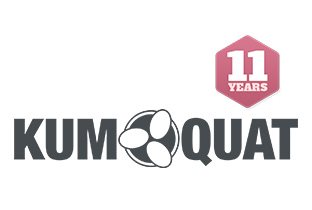 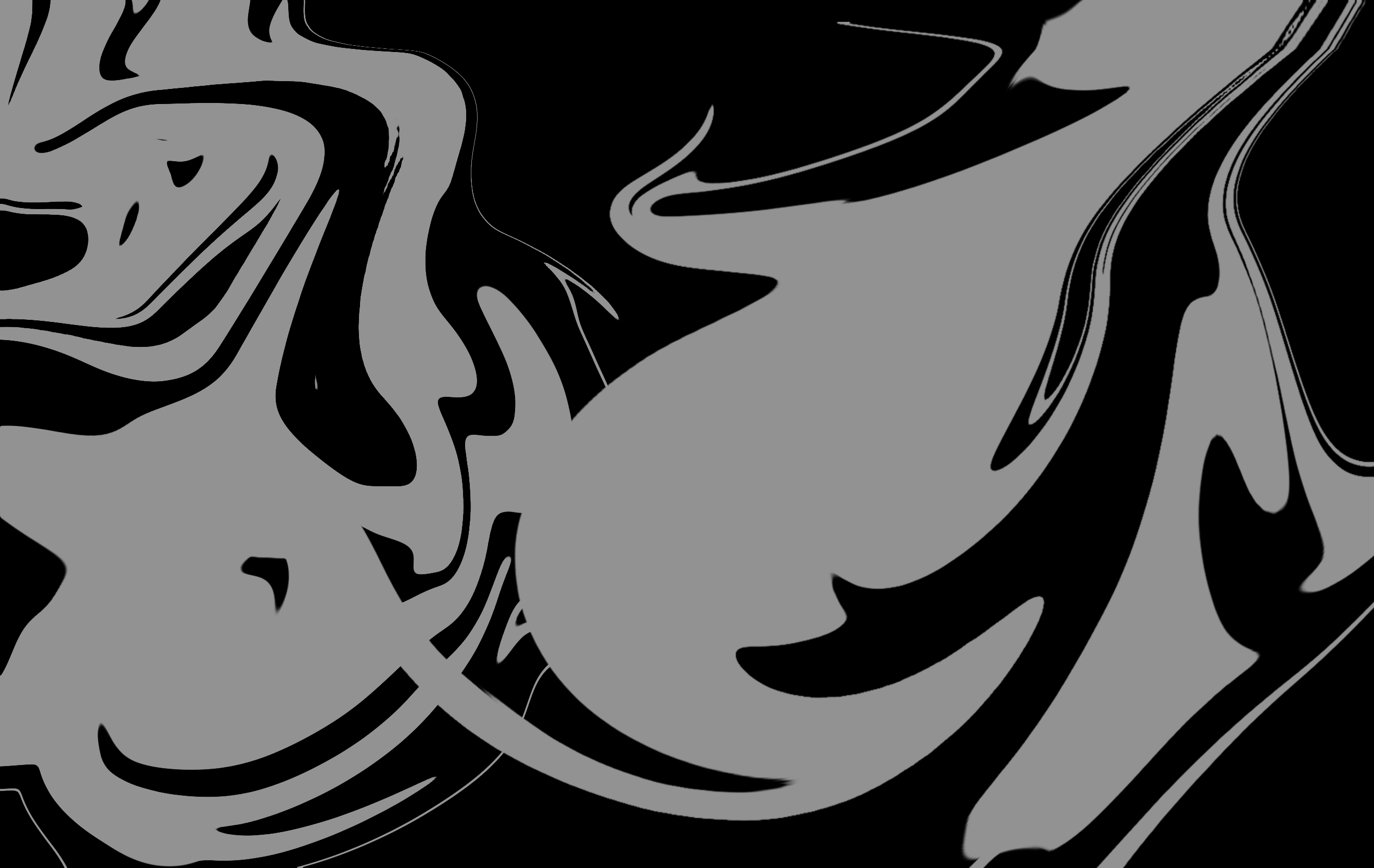