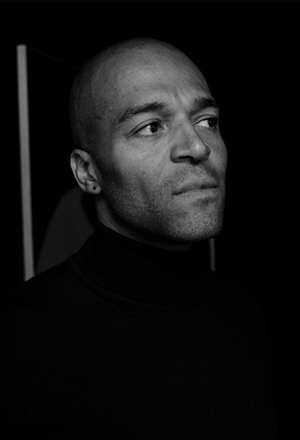 Ray Okpara rose to prominence in 2008, when music journalists were hot on the sounds being transmitted from Frankfurt and Mannheim in Germany. Almost a decade later, Okpara is now known for his versatility when it comes to his productions and DJ sets. It’s a versatility that can only be properly understood and appreciated when you see Ray doing his thing live, or listening to his impressive back catalogue with releases spanning Ama Recordings, Oslo Records and Mobilee Records plus many, many more.

Thanks to his Nigerian roots, Okpara is a producer people look to for deliciously deep, percussive drum tracks. Lomidhigh Lmtd, Drumpoet Community and Area Remote were the labels that initially recognised Ray’s star potential when it came to making beats. With friends running Oslo Records, Deep Vibes, Cecille and 8-Bit imprints, Okpara was definitely in good company as a talented, budding producer. Based in Berlin from 2005 to 2009, Ray was able to establish himself as an artist to keep tabs on for the foreseeable future.

2010 saw Ray launch his own Ama Recordings. Taking inspiration from his middle name Amaefule, which literally translates as “your name will never get lost”, the label is a place where total creative freedom reigns. Since its inception, Ama Recordings has released forward-thinking dance music from artists like Ema Remedi, Sascha Dive and Nick Curly. Today, the label continues to bring new artists forward as and when Ray discovers them on his musical travels.The next chapter of Okpara’s accomplished career came in 2012, when he became part of the Mobilee Records crew. It wasn’t long before Ray proved himself to be a vital part of Anja Schneider’s label following several superb releases. Notable material from that time include Ray’s ‘Good Times’ album, the ‘Back To Back Volume 8’ compilation, the ‘Sugar Feel’ EP and the ‘Rao de Rani’ EP.

Now residing in Mannheim, Okpara has seen his It’s Ours party series grow from strength to strength, with events held in both London and Mannheim features the likes of Nekes, Okain, Shane Watcha and Marko Nastic. Over the last few years, Ray has become obsessed with playing the guitar, which keeps the musicality at the forefront of his day to day.

With a packed list of new releases and his move to Belisa Booking – 2019 is surely going to be an exciting year for Ray! 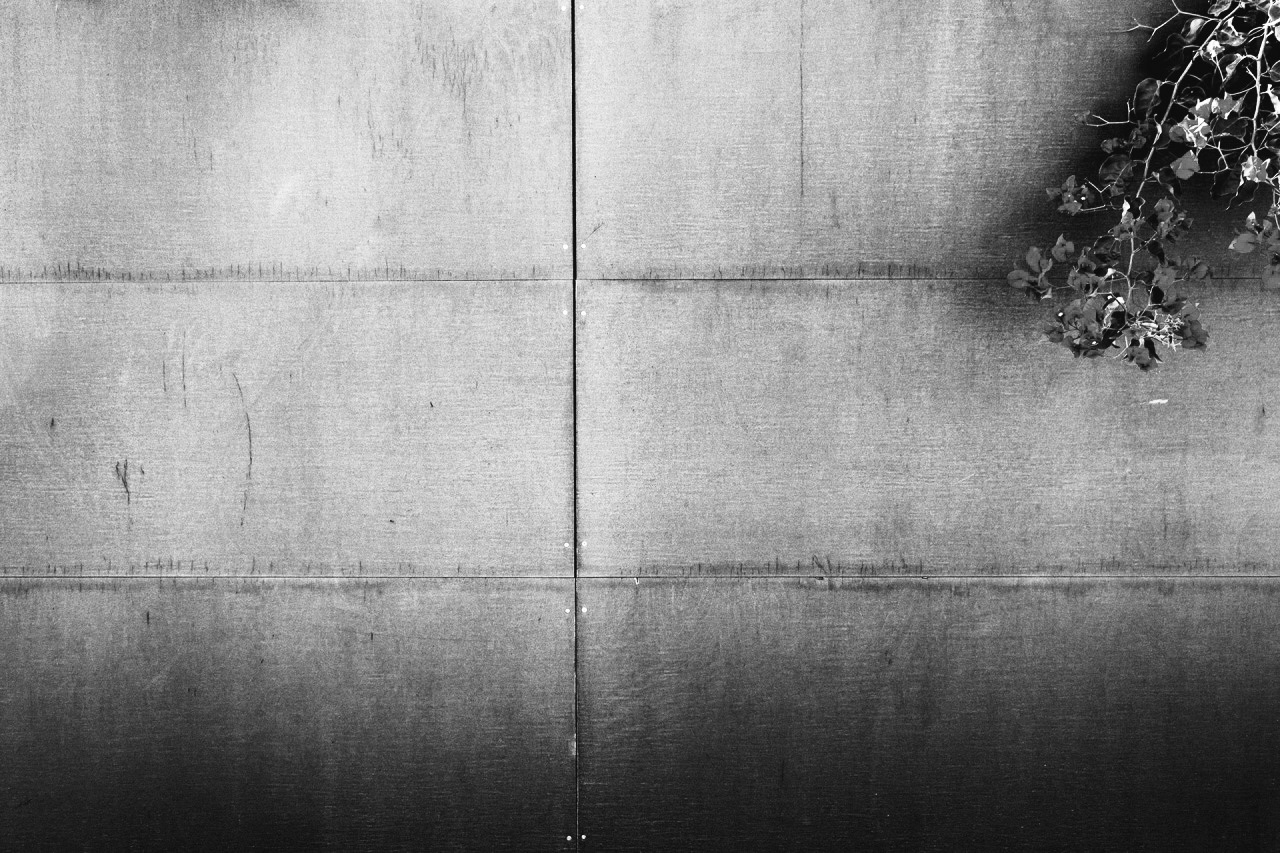