Beyond being a quality mixture of unusual dance tracks and unique electronica, XYXX is a conceptual body of work whose themes of sex, race, unity and destruction reveal themselves to those listening closely.

XYXX is the first collaborative album between Berlin based electronic producer NYMA (Nima Chatrsimab) and Toronto based, Detroit raised vocalist Noisy Vibration. Sitting somewhere in between house, techno and electro, but with honest pop sensibilities, the record is a push-and-pull of ideas, highlighting each artist in distinctive and mesmerizing ways. The Berlin-via-Tehran musician, DJ and sound engineer’s melting-pot influences and wealth of experience are the perfect vehicle for Noisy Vibration’s piercing lyrical style. He lets her do the talking, while delivering a powerful message of his own through more subconscious means.
From the opening refrain the dialogue begins, angelic tones embrace you with open arms. Noisy’s lyrics speak to NYMA’s colourful beats and masterful sound design, connecting to the moment and full of unexpected turns. XYXX is an album that is both spontaneous and carefully considered.

With XYXX, the ride is complete—the DNA whole.

Check it out and enjoy listening! 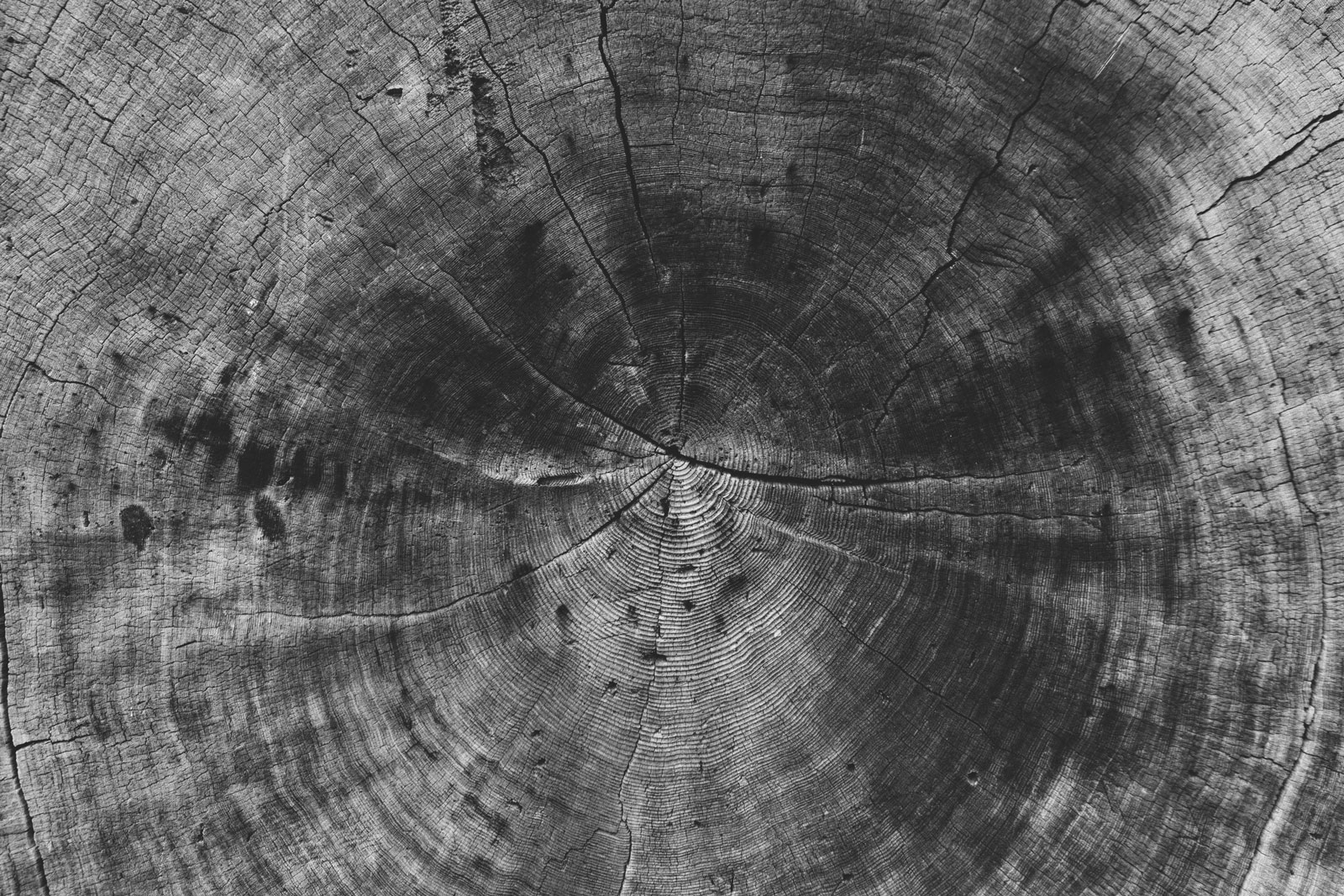